The Yada Yada episode of Seinfled is the 153rd episode of Seinfeld and features two central phrases anti dentite and yada yada. To discover more information about each phrase and its place in the episode, simply continue reading. 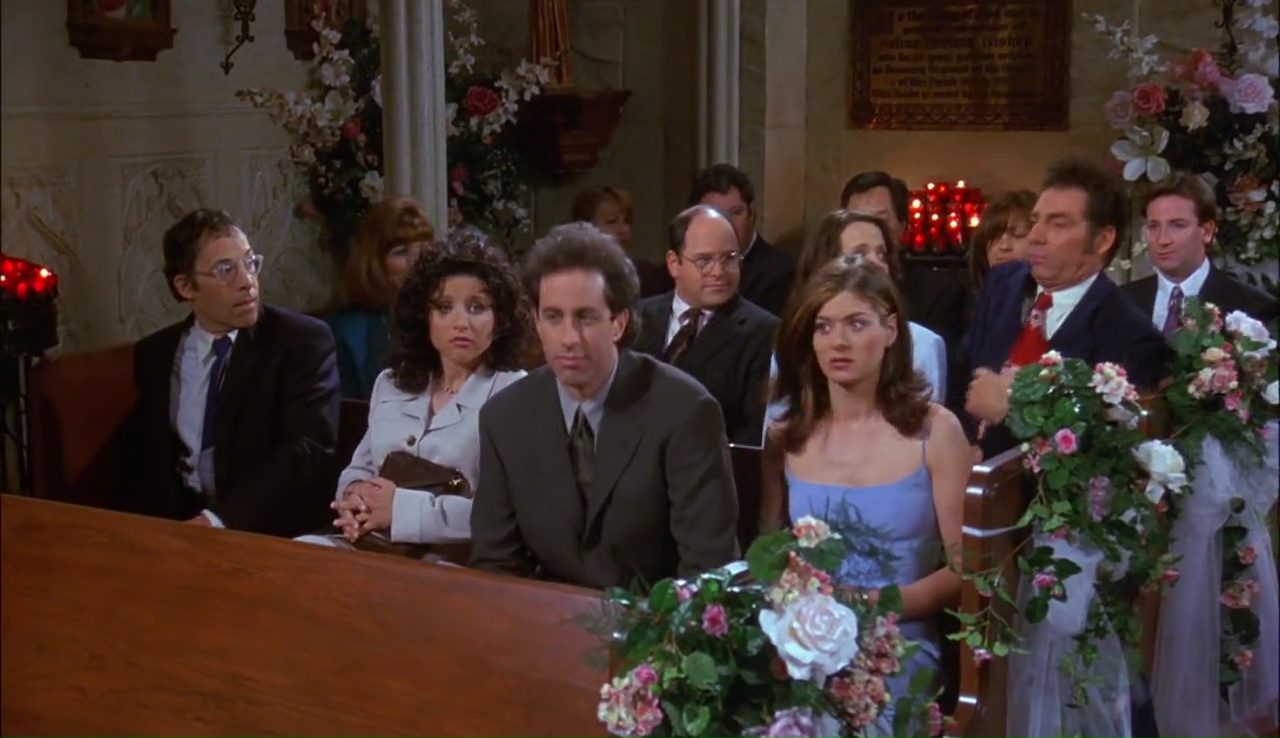 Jerry’s dentist converts to Judaism and starts making too many Jewish jokes:

Jerry is annoyed when his dentist who has converted to Judaism starts to make too many Jewish jokes. Jerry tells a priest about his feelings and decides to make his own joke at the end of their conversation. However, the priest is not impressed by Jerry’s dental joke. Jerry shares his dental joke with his dentist who is offended by it. When Jerry recalls his conversations with his dentist and the priest with Kramer, Kramer calls Jerry anti dentite. To which Jerry gets annoyed.

Kramer goes on a double date:

Kramer goes on a double date with Mickey. However, the situation gets complicated as neither Kramer nor Mickey can choose which of the two women they’d prefer to date. Eventually, Kramer decides to date Julie but changes his mind after he finds out that her parents are dwarves like Mickey.

George’s new girlfriend is revealed to have an annoying habit where she says yada yada instead of ending her stories properly. It turns out that she uses the phrase yada yada to avoid revealing incriminating information. Such as her habit of shoplifting. This is revealed after George asks Jerry and Elaine for help as he suspected that his girlfriend was using the term yada yada to cover up an affair.

So if you want to see how the iconic phrases yada yada and anti dentite are used in the episode Yada Yada, it’s well worth watching it in full.