If you’re searching for the infamous Seinfeld shower episode, it’s well worth watching The Shower Head. Especially if you can’t remember the Seinfeld showerhead name. 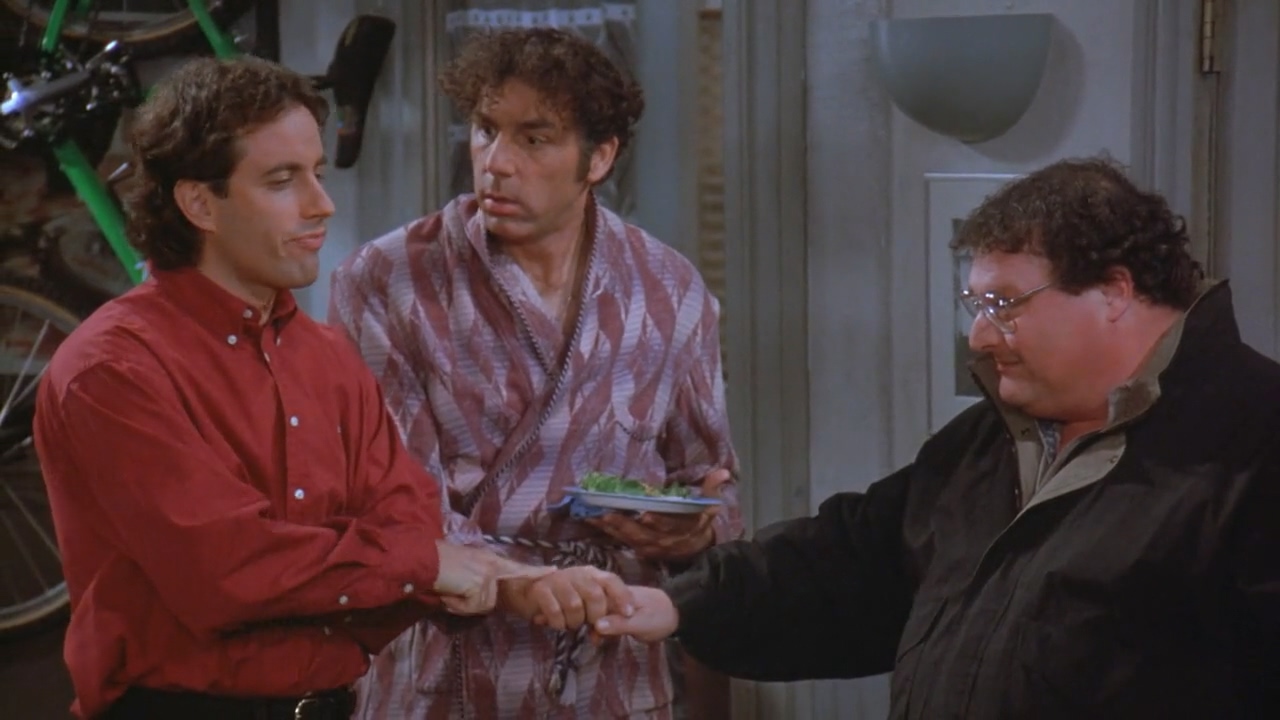 Kramer gets injured trying to use the commando 450 shower head Australia as it’s too powerful for humans. When he uses it for the first time he is sprayed out of his tub. Which is not surprising as Kramer purchased the commando 450 off the black market.

In order to accompany her boss on a business trip to Kenya, Elaine has to take a drug test and is shocked when her urine sample shows a positive result for opium use. Elaine eventually realizes that the positive opium result was due to the poppy seeds on her favorite muffins.

So if you’ve been searching for the hilarious Seinfeld showerhead episode, make sure to watch The Shower Head. Especially if you want to see Kramer using a heavy-duty shower head that has been designed for elephants.