The Seinfeld episode which resolves around Elaine’s Christmas card fiasco is officially named The Pick and is episode 13 of Seinfeld. To discover the awkward situation which Elaine gets herself into with her Christmas card, simply continue reading. 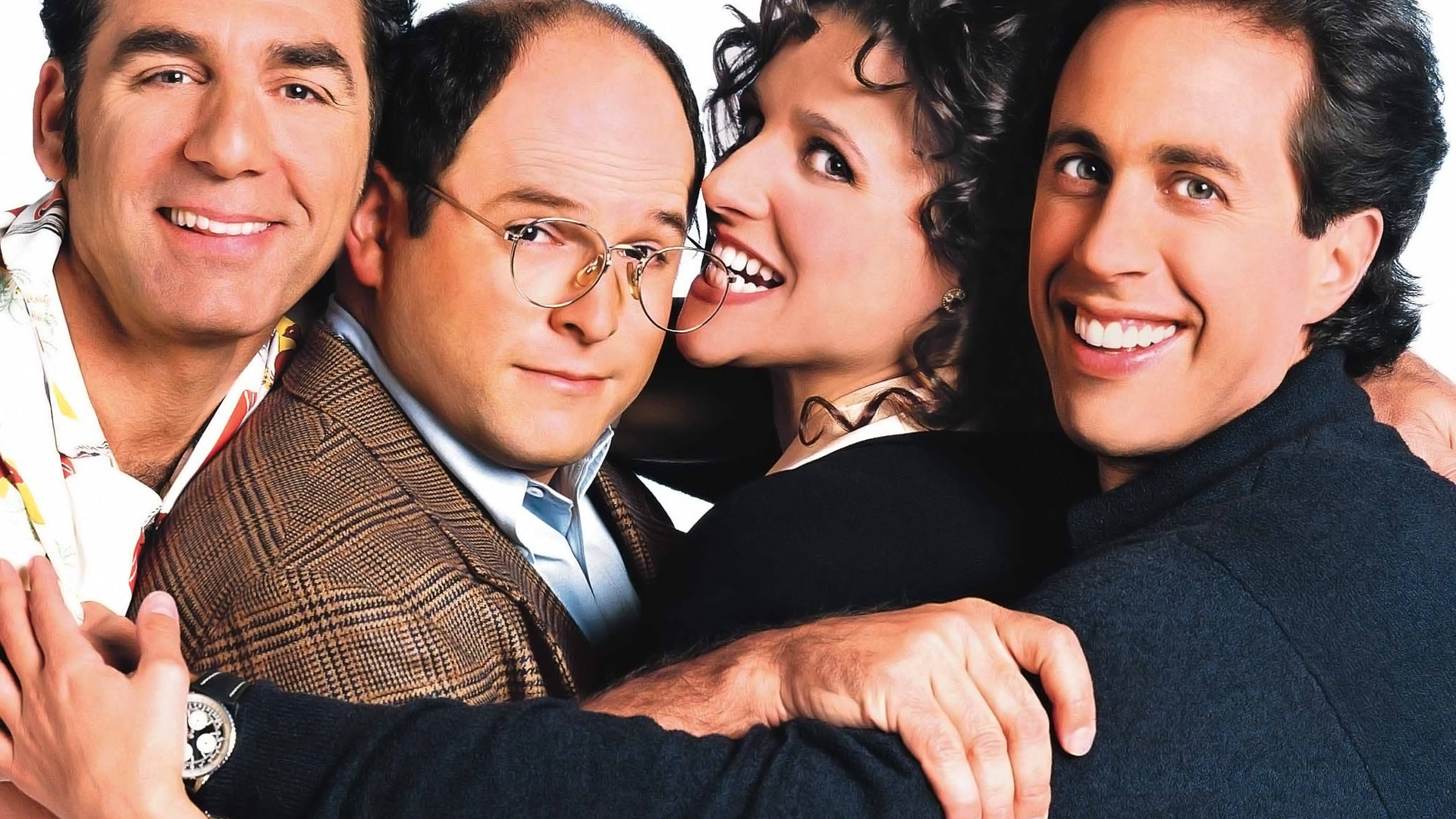 Elaine panics when she accidentally exposes décolletage in her Christmas card photo:

Poor Elaine doesn’t realize that she has exposed a nipple in her annual Christmas card photo, which was taken by Kramer. Unfortunately for Elaine, she only realizes this when she has already gone ahead and posted her Christmas cards to everyone that she knows! Elaine Panics realizing that she had sent Christmas cards to her ultra-conservative, religious boyfriend and her 10-year-old nephew.

Elaine tries to convince herself that no one will notice her nipple:

Elaine tries to calm herself down by telling herself that no one will notice her nipple. However, Seinfeld asks Newman if there was anything strange about Elaine’s Christmas card and he instantly spots her decolletage. In the end, Elaine ends up breaking up with her boyfriend due to his over-the-top reaction to Elaine’s Christmas card blunder.

Jerry goes on a date with a Calvin Klein model:

Meanwhile, Jerry goes on a date with a Calvin Klein model named Tia. However, things go wrong quickly when she mistakes Jerry scratching his nose for Jerry picking his nose. Jerry rushes to the Calvin Klein office where he tries to explain his mistake but Tia but she doesn’t believe him. Jerry proceeds to make the situation worse by ranting about how individuals who pick their nose shouldn’t be ridiculed.

George gets back together with his girlfriend only to break up with her again:

After getting back together with Susan, George is unhappy with his relationship and picks his nose in order to get Susan to break up with him.

So if you love binge-watching Seinfeld episodes it’s well worth watching the Seinfeld Elaine Christmas card episode also known as The Pick.