The 8 Ball Jacket Man can be found in the 168th episode of Seinfeld, which is titled The Reverse Peephole. In the hilarious episode, David Puddy gets the nickname 8 ball jacket man, to find out why simply continue reading. 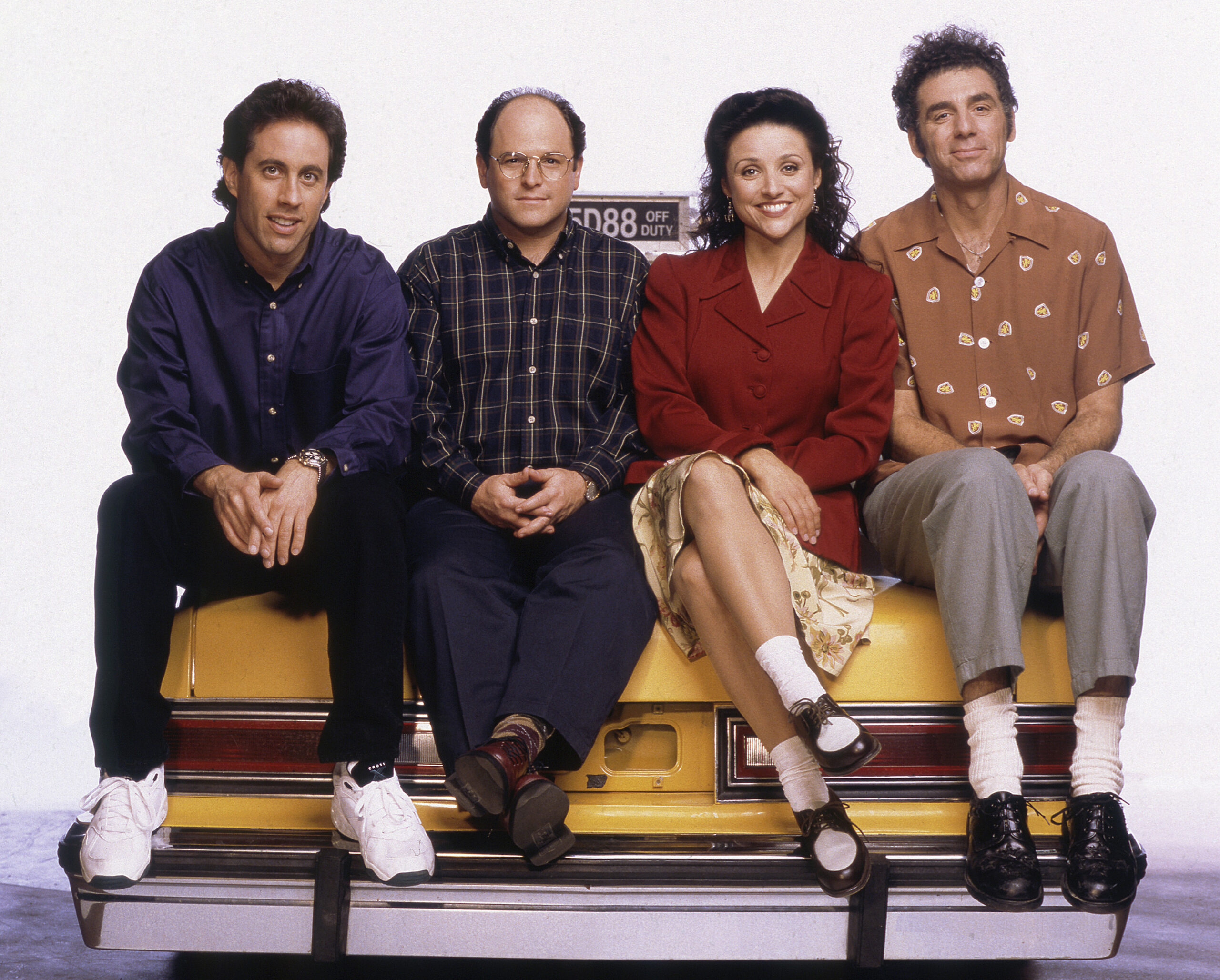 Newman spots the fur coat up a tree and climbs up to get it. However, the landlord of the building spots it in his apartment and thinks that Newman has stolen his wife’s fur coat. So he threatens to evict Newman for having an affair with his wife. Thinking quickly Kramer pretends that the fur coat belongs to Jerry.

Jerry struts around in the fur coat in front of the group’s landlord:

In order to sell the lie, Newman and Kramer get Jerry to wear the fur coat in front of their landlord. However, Elaine asks Jerry why he is wearing Joe Mayo’s coat and their landlord assumes that Joe Mayo is having an affair with his wife.

David Puddy gets his nickname the 8 ball jacket man when he spots Jerry in Joe Mayo’s coat and no longer wants to wear a fur coat. Instead, he buys a leather jacket that features magic 8 balls on its sleeves and back. Elaine is mortified as she finds his new jacket much worse than his original jacket.

Ironically many online websites still sell replicas of the magic 8 ball jacket due to its appearance in Seinfeld which was one of the most popular shows of its time.