During the episode The Conversion, Kramer is told that he has an innate power that makes him irresistible to women named the kavorka. In order to prevent a nun from becoming obsessed with him, Kramer tries to get rid of his kavorka power. 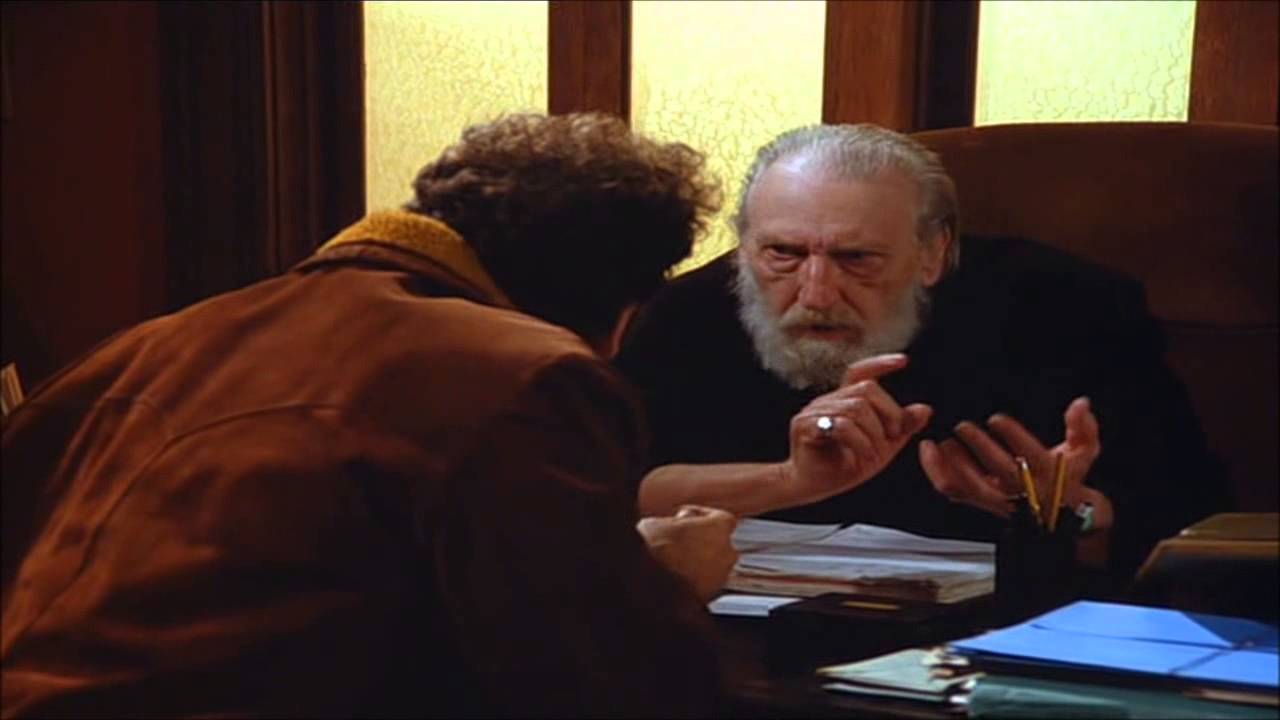 George decides to covert to Latvian Orthodoxy and Kramer finds out that he has the kavorka:

As his girlfriend’s parents are strict followers of the Latvian Orthodox Church, George decides to convert to Latvian Orthodoxy to win her parents’ approval. After talking with a priest, Kramer arrives to pick George up and a young sister is instantly obsessed with him. The priests tell Kramer that he has the power of the kavorka which translates to the lure of the animal and is irresistible to women. To end the young nun’s infatuation with Kramer, he is told that he has to get rid of the kavorka by wearing foul-smelling foods. The priests’ plan works and sister Roberta loses her infatuation with Kramer.

Unfortunately for George, his girlfriend reveals that she is breaking up with him and has plans to travel to Latvia for a year.

Jerry is worried that his girlfriend has a fungal infection:

The kavorka cure which takes place in The Conversion is hilarious and well worth watching if you want to see Kramer wearing foul-smelling foods to ward off women.