If you’re a baseball fan, it’s well worth watching The Boyfriend as it features one of the New York Mets greatest players Keith Hernandez. To discover how he meets Seinfeld and his friends, simply continue reading. 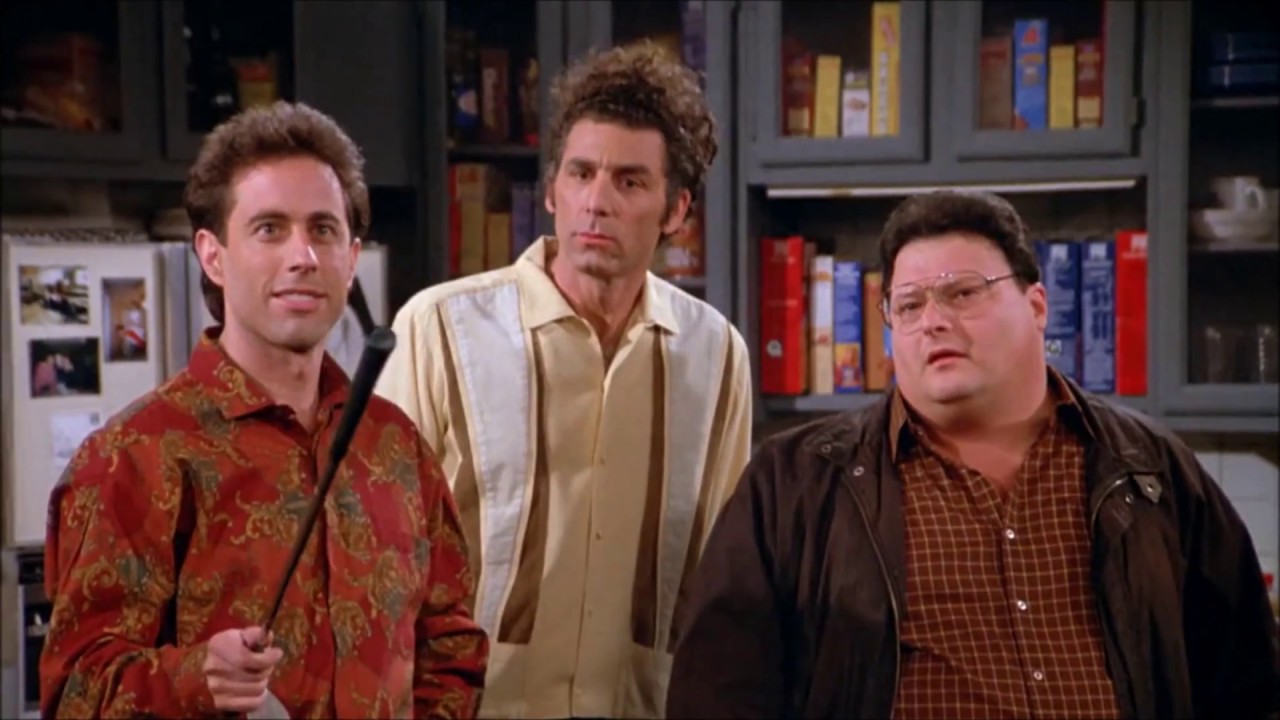 The Boyfriend aka The Second Spitter Episode

Jerry has the chance to meet one of his favorite sports players, Keith Hernandez from the New York Mets. Jerry makes a good first impression with Keith and the two become fast friends.

Kramer and Newman reveal to Jerry that Keith spat on them years ago:

Jerry comes up with his iconic second spitter theory:

Jerry tries to defend his new friend and proposes a second spitter theory, where another individual who wasn’t seen actually spit on the pair.

Jerry gets upset when Keith asks about Elaine’s current relationship status. As when Keith finds out that Elaine is single, he decides to cancel his plans with Jerry in order to take Elaine out on date.

While Jerry is jealous about all the time that Keith is spending with Elaine, Elaine is put off when she finds out that Keith is a smoker. In the end, Elaine ends up dumping Keith.

Jerry ends his friendship with Keith:

When Keith asks Jerry to help him move, Jerry declines as he feels the favor is too large for a short-term friendship. Jerry decides to end his friendship with Keith.

Keith reveals to Kramer and Newman that the Mets relief pitcher Roger McDowell spat on them.

So if you’re keen to watch a baseball-themed episode of Seinfeld, make sure to watch The Boyfriend.