In the Seinfeld episode The Puffy Shirt, George gets an unexpected offer to become a hand model. To discover the plot points which occur in The Puffy Shirt, including George’s modeling stint, simply continue reading. 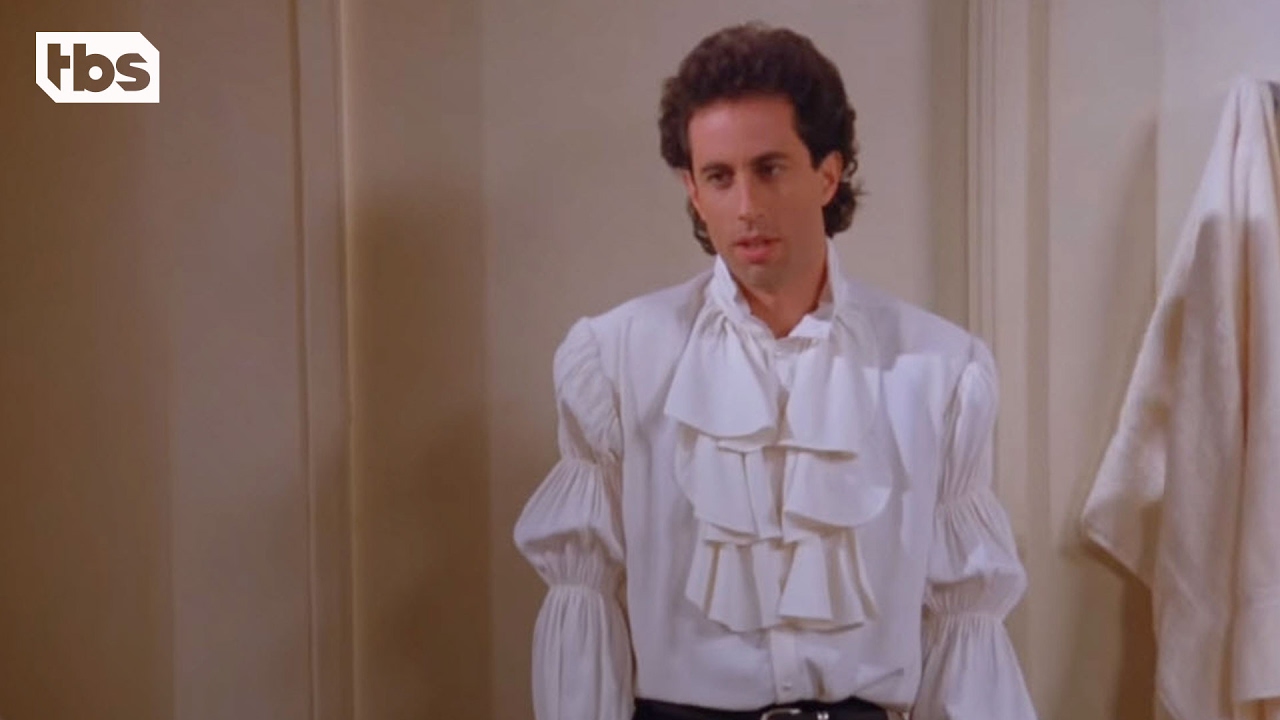 George gets scouted by a hand modeling agency:

George is having dinner with his parents at a local restaurant when he bumps into a hand model scout, who is impressed by his beautiful hands. The scout invites George to join their agency and being flattered, George quickly agrees.

George becomes overprotective of his hands:

In order to keep his hands in pristine condition for his first photoshoot, George becomes pedantic over protecting his hands and goes to excessive lengths to ensure that his hands will remain safe until the shoot. He even gets a manicure and starts wearing oven mitts in order to protect his hands.

George gets into an unfortunate accident:

George arrives at The Today Show where Jerry is getting interviewed. When he arrives at the dressing room, George takes off his oven mitts thinking that his hands are safe. He then proceeds to mock the puffy shirt which Leslie, Kramer’s designer girlfriend gifted Jerry. As Leslie’s puffy shirt has already been mocked by the host of show, Leslie angrily pushes George. In a horrific turn in events, George falls onto a hot iron and scars his hands. Quickly ending his career as a hand model before he had an opportunity to model in his first photoshoot

Kramer breaks up with Leslie:

Due to the embarrassment that she caused Jerry on The Today Show and her assault on George, Kramer makes the decision to dump Leslie.

Ironically at the end of the episode, the group see a few individuals wearing puffy shirts on the street and decide that they aren’t that ugly after all.