Del Boca Vista is a location in the popular TV series Seinfeld. It makes two appearances, throughout all of Seinfeld’s episodes. It’s first mentioned in “The Shower Head, in season 7 and is finally shown in season 9 in the episode “The Wizard”. To discover everything that you need to know about Del Boca Vista and its place in the Seinfeld universe, simply continue reading. 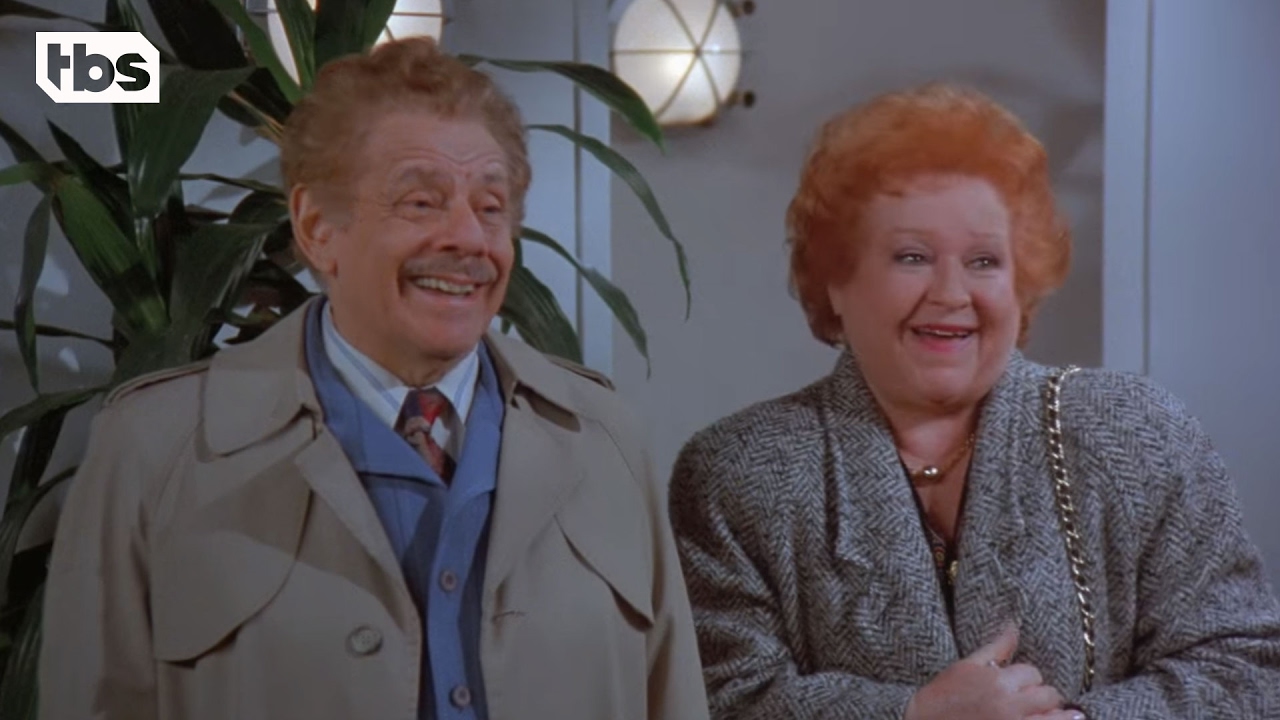 Although its exact location is unknown, from a map which was shown it is located near St. Augustine, Florida.

In the episode “The Shower Head”, Jerry’s parents Morty and Helen to decide to purchase a condo at Del Boca Vista. A decision which was made after Morty was impeached from his role as the Condo Present at the couples’ former retirement complex, The Pines of Mar Gables.

It has its own community newspaper:

Del Boca Vista publishes and circulates its own community newspaper which is named the Boca Breeze.

In the episode “The Wizard” Kramer temporarily retires after he sells the rights for his book about coffee tables to a movie studio. Kramer moves into Del Boca Vista and Jerry’s dad Morty hatches a plan to take control of the condominium complex. Morty persuades Kramer to run for the position of condo board president so that he can tell Kramer all the decisions which he wants made. However, as everything goes wrong and Kramer loses the support of the condominium’s residents, he decides to come out of retirement and to return to his life in New York.

So if you haven’t watched the episode “The Wizard”, which takes place in the Del Boca Vista condominium complex, it’s well worth checking it out. Especially if you enjoy episodes that feature Jerry’s parents.