The memorable, 2nd button conversation which Jerry has with George, takes place in the very first episode of Seinfeld. To discover why Jerry gets so worked up about buttons simply continue reading. Especially if you want to learn George’s reaction to Jerry’s rant. 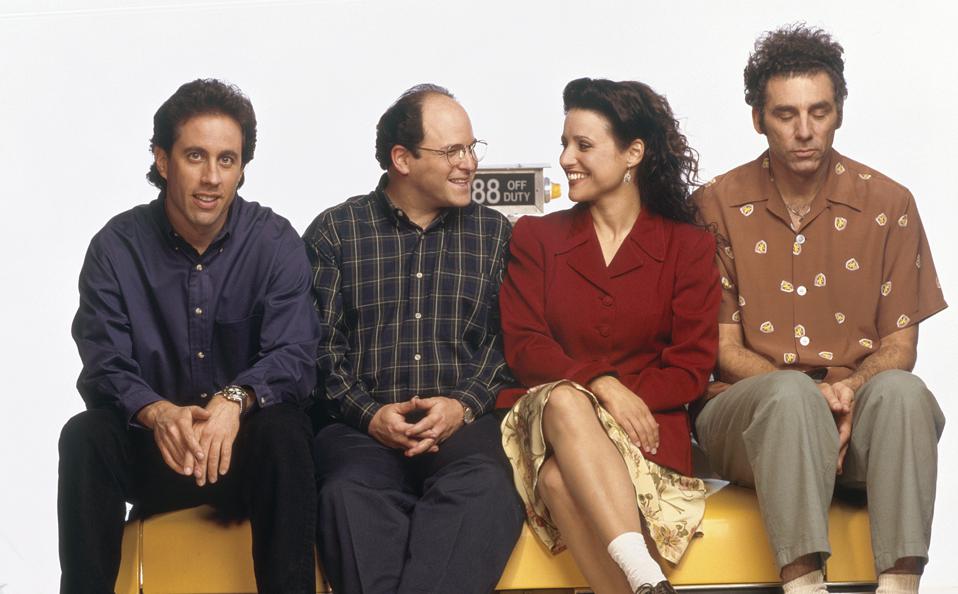 Jerry tries to explain to George why the second button a shirt is the key button:

Jerry tells George that it’s the second button of a shirt that either makes or breaks a short. When George is understandably confused, Jerry claims that if the 2nd button of shirt is too high or low, it ruins the aesthetic of a shirt. Using a shirt as an example, Jerry points at its 2nd button and tells George how it’s too high and is in no man’s land. Ruining an otherwise perfectly acceptable shirt.

George suggests that this isn’t the first time that Jerry has brought this topic up:

This conversation gives viewers an insight into the personalities of Jerry and George:

As the 2nd button episode took place during the pilot of Seinfeld, its writers designed it to showcase the contrasting personalities of Jerry and George. With Jerry coming across as a bit OCD and pedantic, with George being his long-suffering friend. Who puts up with all of Jerry’s unique quirks.

So whether you’ve watched the pilot episode of Seinfeld before or not, it’s well worth watching it to see the classic 2nd button conversation, in all of its glory. Especially if you’re a die-hard Seinfeld fan.