There are two episodes of Seinfeld which feature funny plots about hands. One of which revolves around George and his gig as a hand model, while the other episode revolves around a character who is better known as man hands. 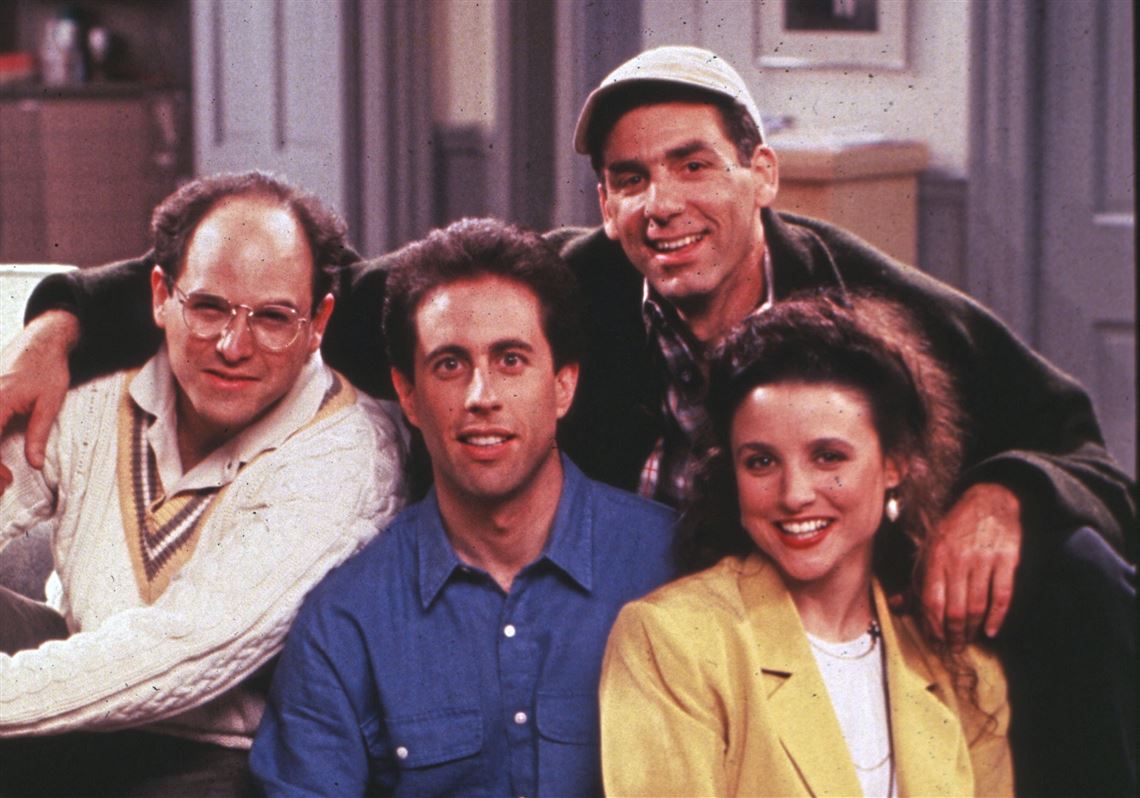 In the episode The Puffy Shirt, George Costanza gets his shot at being a hand model. George is scouted by a hand model agent while having dinner with his parents. George is quickly flattered by the compliments which he is given and decides to book his first photoshoot with the agent who he meets.

In order to protect his hands for his very first photoshoot, George covers his hands with oven mitts. George travels to The Today Show, where Jerry is being interviewed. Without thinking he takes his oven mitts off when he reaches Jerry’s wardrobe assuming that his hands will be safe. Unfortunately, George makes the mistake of angering Kramer’s girlfriend who designed Jerry’s puffy shirt and she pushes him onto an iron which scars his hands and prematurely ends his career as a hand model.

In the Seinfeld man hands episode named The Bizarro Jerry, Jerry dates a woman named Gillian, who he and his friends nickname man hands. As while she is attractive, she has a single flaw she has large, coarse hands. In the end, Jerry dumps Gillian for her hands showing his shallow, fickle nature. Meanwhile, George has stolen a photo of Gillian which he uses to get into clubs full of beautiful women by pretending that Gillian was his ex-fiance, Susan.

However, George accidentally burns the photo in a hand dryer accident and tries to steal another photo from Gillian’s purse. However, she catches him and squashes his hand to teach him a lesson.

So, if you like the sound of the central plots which are outlined above make sure to watch The Puffy Shirt and the Bizzaro Jerry episode. Both of which are hillarous!