If you enjoy reading light hearted, humorous pieces of news, you’ve come to the right place. Simply continue reading to discover 3 of the funniest news stories of 2021. 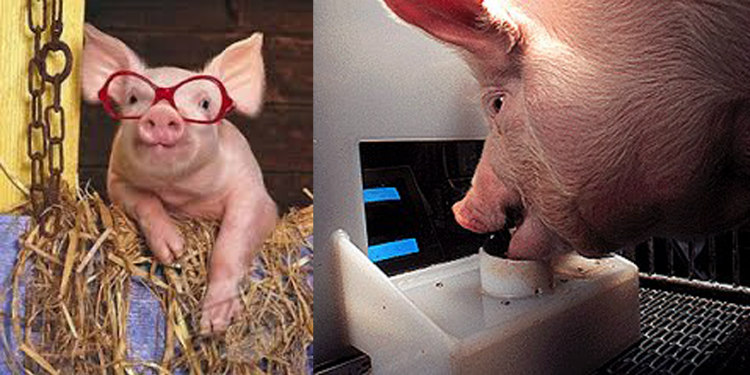 Scientists discover that pigs can be trained to play video games:

You may be put off eating bacon after learning that scientists were able to successfully teach pigs how to play video games using their snouts. The pigs learned how to use their snouts in order to move a joystick, which would then move a cursor on a screen in front of them. Once they moved their cursor across their screen and hit a wall, they were rewarded with a tasty treat. The game featured numerous levels and during more difficult levels, the pigs would have to move their cursor through multiple walls before receiving their rewards.

A man mistakenly orders a $836 bottle of wine during a Valentine’s Day date:

A couple in Taiwan win two big lottery prizes in a row:

A couple in their 50s won a $35,689 jackpot from a scratchie ticket from a local store. Once they found out about their winnings they decided to buy a few more tickets. The next ticket which they scratched off was also a winning ticket worth $3,569.

So if you enjoy light hearted news stories, hopefully you found the three funny stories shared above entertaining.