The Del Boca Vista features in the 171st episode of Seinfeld, which is named The Wizard. To discover everything you need to know about it, simply continue reading. Including why Kramer decides to temporarily move to the Del Boca Vista. 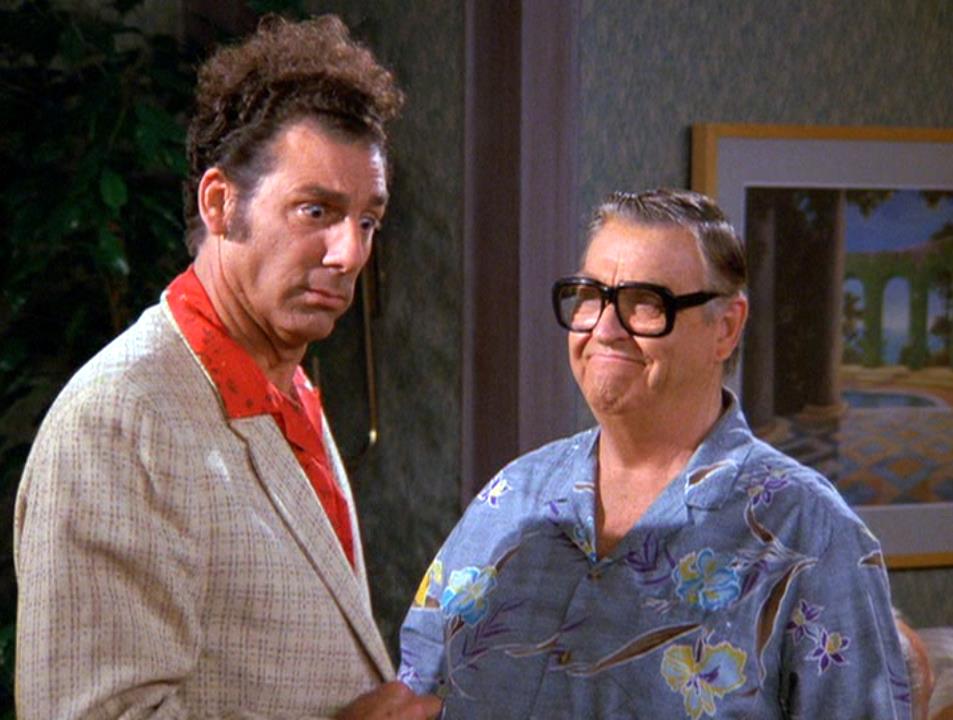 It’s the third section of the Del Boca Vista condominium complex to be built:

The Del Boca Vista phase iii was the third section of a Florida-based retirement condominium complex to be built and features luxurious condos and a wide variety of facilities and amenities. It even boasts its very own newspaper.

Jerry’s parents move to a condo in the complex:

After Kramer tells Jerry’s parents that they should enjoy their golden years in the sun in Florida, Jerry’s parents follow his advice and purchase a condo in the new section of the Del Boca Vista complex. A decision that was also influenced by the sudden deaths of some of their neighbors at their New York-based retirement complex. Another factor that convinces the Seinfelds to move to Del Boca Vista is that Jerry’s father has been kicked out of a retirement complex in New York and have spent some time living in a trailer.

Kramer decides to retire and move into the complex:

When Kramer sells the rights to a book that he has written on coffee tables to a movie company, he decides to retire early and to move to the Del Boca Vista. A move which Jerry thinks is crazy as he thinks that it’s where people go to die and Kramer is still young. However, Kramer insists that he’ll have a lot of fun living in Del Boca Vista.

Jerry’s father uses Kramer to take control of the complex:

As Jerry’s father has been banned for standing as president of the complex, he convinces Kramer to contest the position. So that he’ll be able to control Kramer’s decisions and the condominium complex as a whole. This idea works in the short term but eventually, Kramer starts to annoy the residents. In the end, Kramer decides to come out of his retirement and returns back to New York. This means that Jerry’s father no longer has a puppet president to influence.

Ultimately the Del Boca Vista is only discussed in two episodes and shown in one episode, The Wizard. Especially if you want to watch a Seinfeld episode that is based in sunny Florida!