In the Seinfeld episode The Marine Biologist, a highly respected Russian author Yuri Testikov causes drama for Elaine, who works at a publishing house. To discover what happens, simply continue reading. As Testikov is nothing but bad news for Elaine and Jerry. 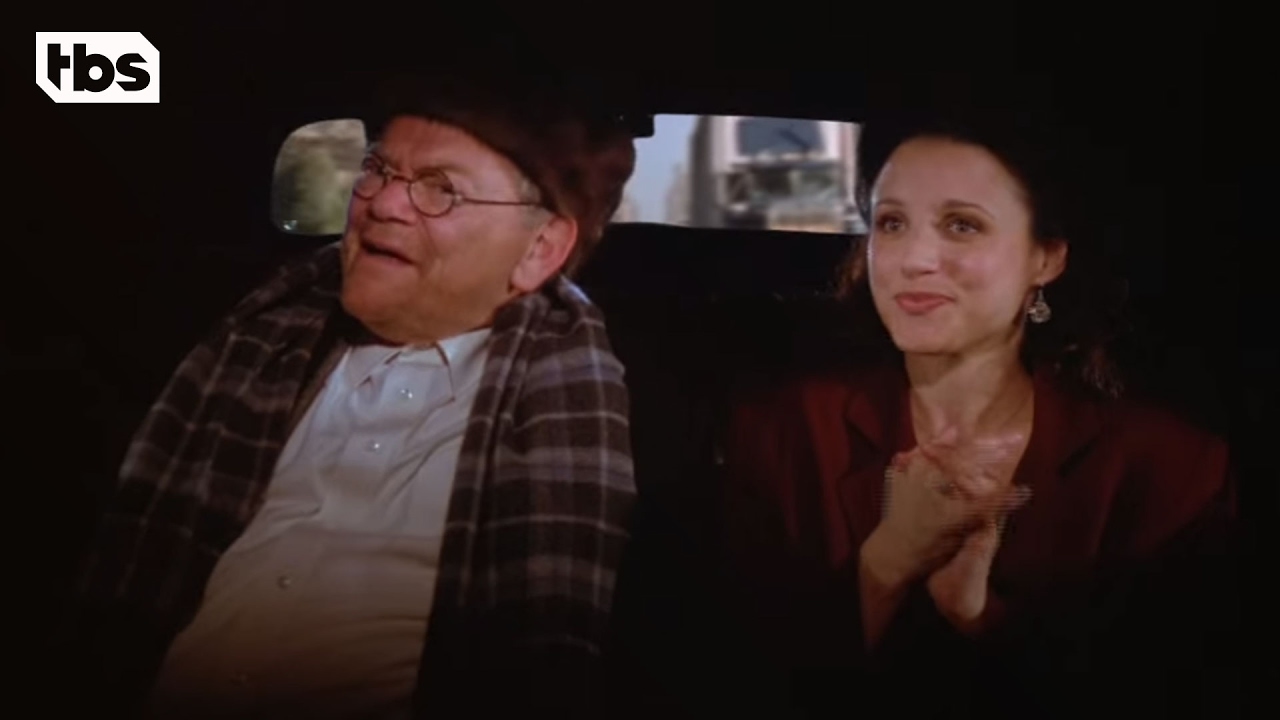 Upon receiving her gift, Elaine decides to get rid of her old address book.

Seinfeld tells Elaine in a casual conversation that the Russian classic “War and Peace” was originally named “War, what is it good for”. A tidbit of information with Elaine decides to share with her publishing house’s Russian client Yuri Testikov. However, Elaine’s statement offends Testikov, who her publishing house is courting, and her boss.

Corinne tells Elaine that she won’t return her electronic organizer until she is fully compensated for her medical costs.

Jerry and Elaine meet with Testikov:

Elaine believe’s Testikov should pay for Corrine’s bill so she tries to secretly record him confessing to his actions. However, he hears a beeping sound and throws it out the window. It hits Corrine who was arriving to drop off the organizer.

So if you want to see all the trouble that Testikov causes Elaine and Jerry, it’s well worth watching the episode The Marine Biologist.