The Hamptons is a popular episode of Seinfeld in which Jerry, Elaine, George, and Kramer take a hilarious trip to a beach in the Hamptons. To find out about the episode’s 3 main plots, simply continue reading. 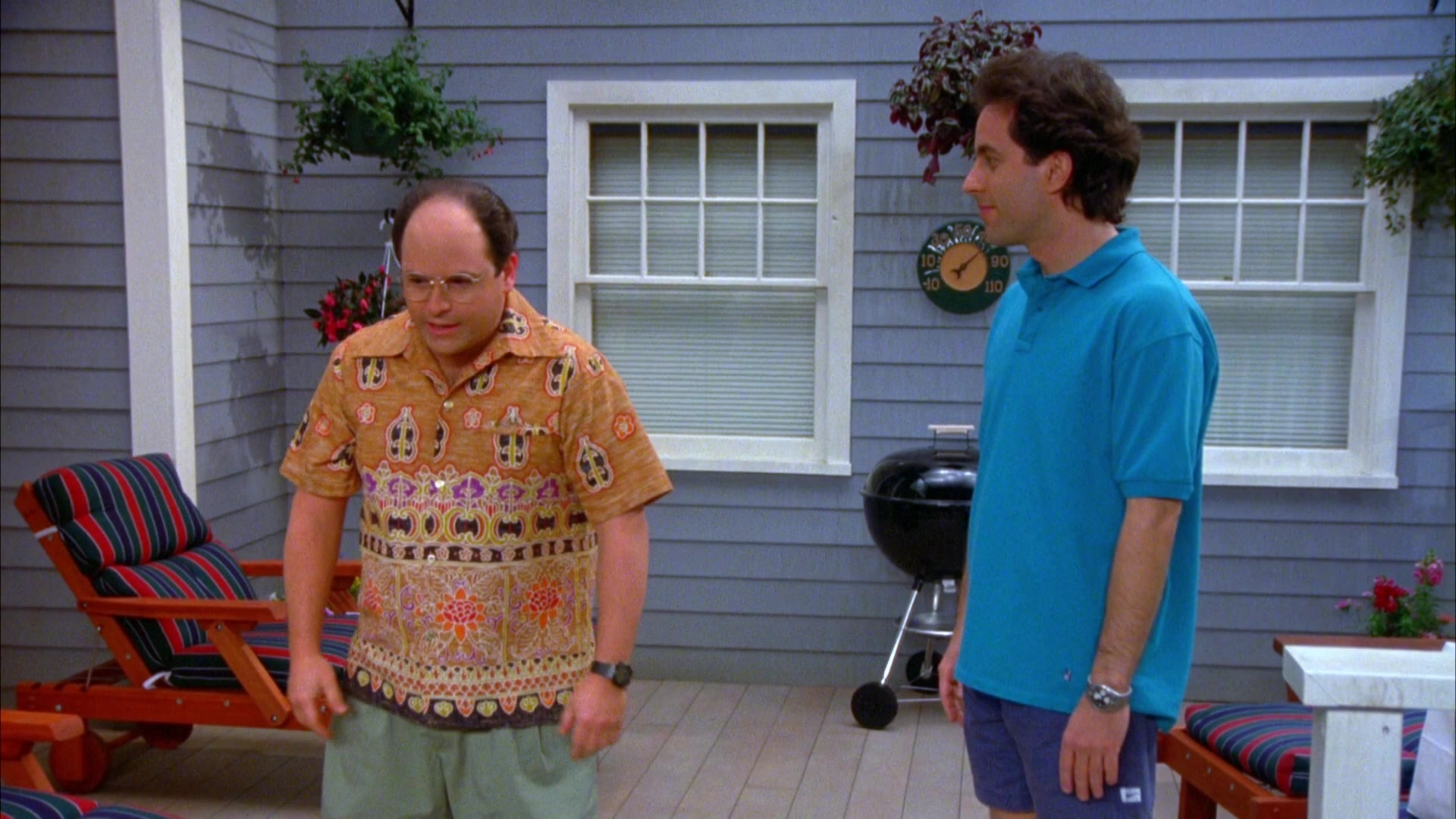 A Guide To The Beach Episode Seinfeld:

Kramer gets excited when he finds a lobster in a trap which he assumes that he can keep, however, it turns out that the lobster trap that he discovers is an illegal commercial lobster trap. As a result, Kramer is arrested for lobster poaching and must perform community service by picking up trash by the road.

George is spotted in his birthday suit by Jerry’s girlfriend:

Hilarity ensues when Jerry’s girlfriend Rachel accidentally sees George naked. George makes the situation worse and tries to explain his apparent shrinkage to Rachel. George claims that his shrinkage was due to having been in cold water. To make the situation worse Rachel tells George’s girlfriend about his shrinkage and she decides to leave George. To get his revenge on Rachel, George tricks her into eating an omelet that contains lobster. As Rachel is Jewish and must abstain from non-kosher foods such as lobster. Of course, Jerry gets angry at George for trying to prank his girlfriend over what he claims was a small misunderstanding.

Elaine is offended by a doctor’s compliment:

During the trip, a doctor calls Elaine breathtaking. At first, she is flattered until he gives the very same compliment to an ugly baby who the group find hideous. Fittingly the original working title for The Hamptons was The Ugly Baby.

So if you like the idea of watching the Seinfeld gang get into trouble in The Hamptons, it’s well worth watching this hilarious episode, which has definitely stood the test of time.