If you’re a Seinfeld fan and are searching for shows that are similar to Seinfeld, simply continue reading. As you’ll discover a few hit shows which share a lot of similarities with Seinfeld. 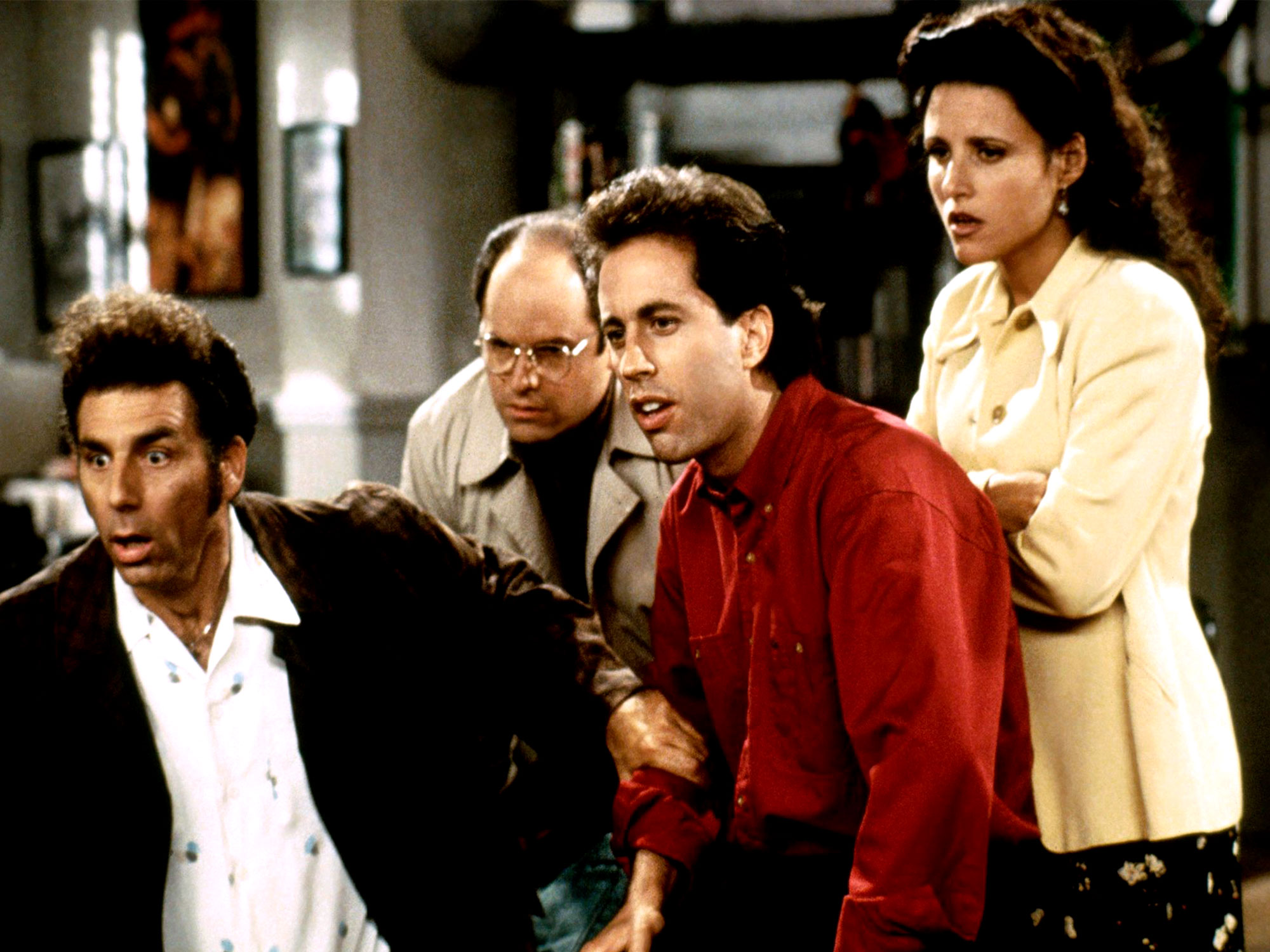 How I Met Your Mother:

Again, It’s Always Sunny in Philadelphia is a comedy that is set around a tight-knit group of friends. What makes it so similar to Seinfeld is that like the Seinfeld cast, the core group of friends keep making terrible decisions that always come back to bite them. It’s Always Sunny in Philadelphia also features a comedic star like Seinfeld, Hollywood legend Danny DeVito.

So if you’re a huge fan of Seinfeld, it’s well worth binge-watching series of hit shows such as Friends, How I Met Your Mother and It’s Always Sunny in Philadephia. All of which are guaranteed to provide you with countless hours of comedic entertainment.