If you’re looking to binge-watch a few Seinfeld episodes, continue reading to discover why you should watch In The Cadillac, The Reverse Peephole, and The Fusilli Jerry. 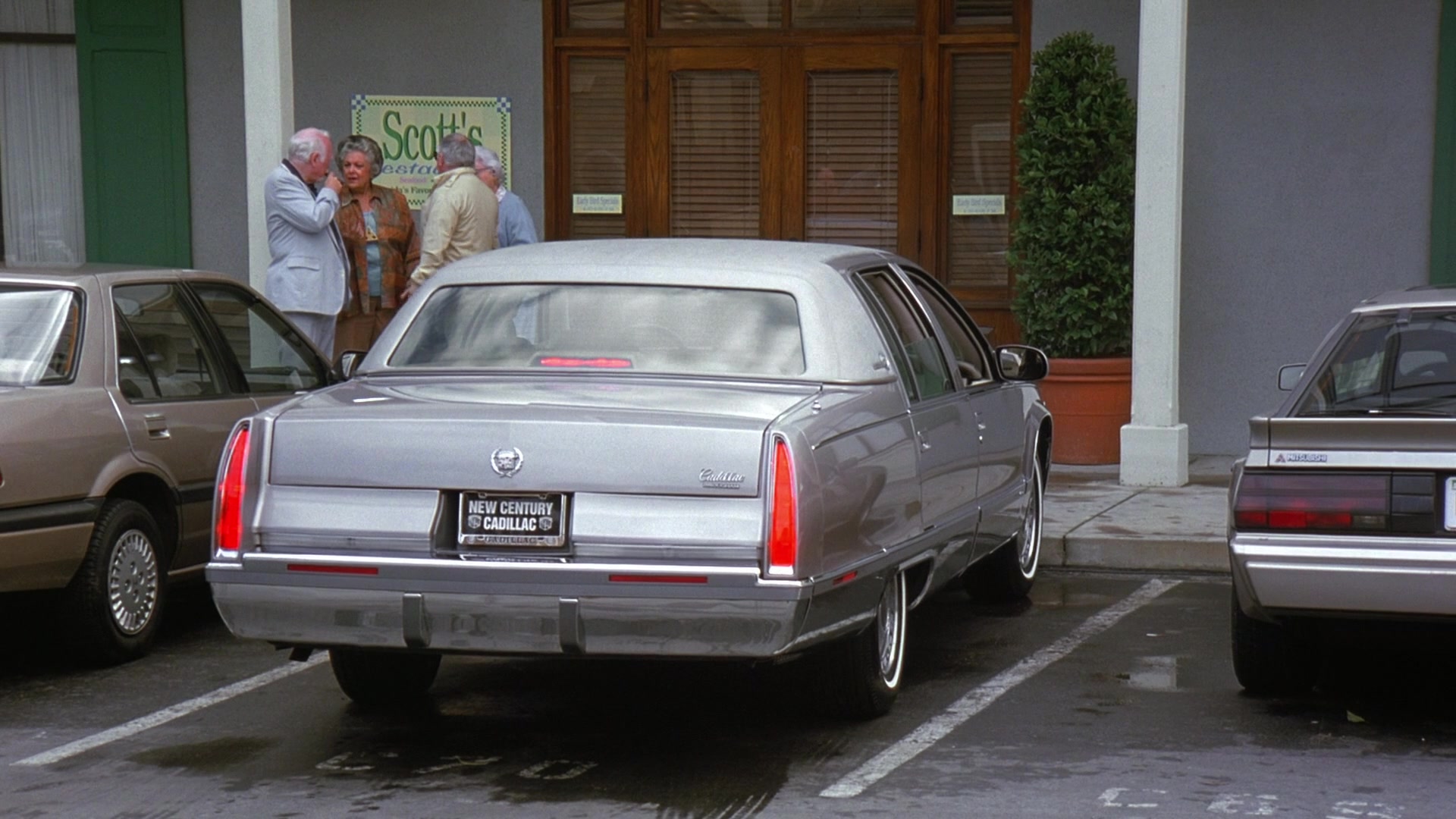 In The Cadillac, Jerry decides to treat his parents by purchasing them a Cadillac Fleetwood from New Century Cadillac. As he knows that they have recently gone through a particularly difficult time. Elaine temporarily becomes interested in Jerry after she learns that he is wealthy.

Unfortunately Jerry’s father Morty is impeached by his rival at his retirement complex, where Morty serves on the board. As his rival doesn’t think that Morty is rich enough to purchase a new Cadillac and must have been embezzling funds from the complex.

In The Reverse Peephole, Elaine thinks that she is throwing her boyfriend’s ugly fur coat out the window. However, she accidentally throws Joe Mayo’s fur coat out the window. Mayo tells Elaine that she has to replace his coat. Newman finds the coat in a tree and rescues it. However, the group’s landlord sees the coat in his apartment and mistakes it for his wife’s coat, which gets Newman into trouble. Kramer tries to get Newman out of trouble by explaining that the coat is Jerrys and Jerry is forced to parade around in it.

In The Fusilli Jerry, Kramer accidentally receives a personalized plate for his car that has assman on it. Finding it funny, he doesn’t try to rectify the issue. In the end, Kramer finds out who the real owner of the plate is when he takes George’s father to a doctor who specializes in rear ends and has a photo of himself on a boat which is named assman.

So if you’re looking for more Seinfeld episodes to watch, start off with In The Cadillac, The Fusilli Jerry, and The Reverse Peephole.